It has been widely reported that we should expect more than seven billion people and businesses, and at least 30 billion devices, to be connected to the Internet by 2020, so it should be of no surprise that this tech-driven economy is here to stay. Technology has become everyone's business as we enter the next stage of this digital transformation where even your next toaster or refrigerator will connect to the Internet.

A rapidly increasing number of companies are learning the importance of identifying Hard Trends that are both predictable and measurable. This gives companies a competitive edge in a world where thriving on change has become necessity. Pandora's box is officially open as users not only bring their own devices but wear them too, leaving the traditional IT department with little chance of getting it all back in the box.

Many of the themes that we have witnessed here in 2015 will gather pace next year and continue to enable or disrupt your business depending on how prepared they are for the Hard Trends on the horizon. In this article, I'll highlight ten technology-driven Hard Trends that I would like you to spend time thinking about and better yet, act on.

1. The Continuing Rise of Shadow IT

Businesses have grown tired of IT departments failing to deliver on long projects or constantly saying no to their ideas and started to see them as a frustrating disabler rather than the enabler that they crave. When they don't get the answer they want in 2016, they will only pick up the phone and order an attractive software as a service (SaaS) solution that can be up and running incredibly quickly without all the hassle that historically came with large software implementations. And let's not forget the various forms of hardware as a service as we have seen with Amazon, Microsoft and a host of other cloud services.
Doubters only need to look at the warning signs learned from Slack that became the fastest-growing workplace software ever this year and, for the most part, this was achieved under IT's radar. Users quickly grew tired of working with the familiar but increasingly dated office tools, and when the tech guys failed to lead the way, they found their own solution to collaborate and share documents in real time leading to a reduction in emails and inefficient and often pointless meetings.

Facebook raised a few eyebrows when it closed in on its $2 billion Oculus Rift acquisition, but it's 2016 where heavyweights such as PlayStation VR, Facebook-owned Rift and HTC Vive are all expecting to dominate headlines.
It will be fascinating to see just how quickly consumers adopt this latest technology and begin to embrace consumption of VR content, but make no mistake that for better or worse, this will be a game changer as creative applications rapidly multiply.

Retailers were forced to react last year when the trend of show-rooming rapidly expanded. Consumers get hands-on with a product in a physical store before looking it up on their smartphones to purchase online. However, there is the realization that these changing habits actually represent an excellent opportunity for retailers to engage with their customers whether they be in-store or online and paid via their debit card, mobile or cash.
Early lessons have been learned, and it's time for Indoor mapping and beacon technology to bring retailers into the 21st century to help the monitoring footfall, dwell time and empower stores to adapt quickly to spending patterns in real time.

The digital payment revolution is being led by Scandinavian countries such as Sweden, who are waving goodbye to pockets full of loose change and enjoying the benefits of using contactless cards or mobile payments where even public transportation often only accepts card payments.
In 2016, Millennials around the world will increasingly find their affiliation with paper money and coins incredibly quaint as they discover the safety they can have using tokenization and biometric identification, as used by Apple Pay, Google and many others, to conduct a transaction without having to share credit card numbers and personal information during a transaction. Think of it this way; by eliminating the transfer of credit card information, there is nothing for a hacker to steal.

5. Cognitive Computing Will Increasingly be Used To Extract Value From Big Data

Big Data has been a buzzword floating around for a few years, but in 2016 we will begin to unlock the real power and value thanks to the rapid growth of cognitive computing. Self-learning data systems are increasingly able to automate tasks and mimic the way a human brain works to predict pattern trends and prevent problems before they arise.
Machine learning, artificial intelligence (AI), natural language processing (NLP) and deep learning are just a few of these technologies that will finally allow companies to make sense of the ever-growing variety, and velocity of big data.

6. The Internet of Things (IoT) Gets Personal

More and more everyday items that we buy for our home will be ready to connect to the internet straight out of the box to provide a wealth of data about you and your home. Productivity obsessed professionals will begin to create their personal dashboards that allow them to manage and tweak their everyday lives.
It's only a matter of time before those wearable devices pave a way to provide our doctors with a data export containing our daily calorie intake, exercise, resting heart rate and sleep patterns with just a push of a button. The technology is already here, but 2016 will be the year we realize the power hidden in our data.

2015 will be remembered for security breaches of household names and the increasing awareness of how our data is being used or even abused by third party companies. Both users and businesses will begin to take these mathematical problems seriously and start to question exactly who they provide access to exercise vigilance and protect themselves.
Although, the last few years have felt like a gold rush or smash and grab for personal data, we can expect increased use of multiple biometrics to operate our mobile devices as well as much tougher and needed regulation to enforce businesses to act more responsibly.

In 2014, Amazon announced their intentions with drone deliveries and much of the world laughed and ridiculed this ludicrous idea. Thanks to a slow moving FAA in the U.S., regulations, and more importantly guidelines have been slow to come as drone manufacturers moved quickly to create new markets. Today, Amazon, Google, and Walmart are just a few who are experimenting with home delivery of their products. Let's also not forget about areal photography, agriculture applications, power line inspectors, and police departments who are all investing heavily in drones.

Digital natives are turning their back on the fake world of celebrity and magazine covers and searching for an authentic voice that they can relate to. Some YouTube Vloggers already have millions of subscribers and views that eclipse traditional formats such as TV shows or even album sales.
New Media has given birth to a new method of storytelling and collaboration and 2016 will see the continual migration of digital tribes who are forming their own niche online communities.

For too long we have all been spoon-fed a generic off-the-shelf experience that is increasingly irrelevant in this digital age. We now tune into our own online channels that provide us with the news, music, film, books that interest us and everything else never makes it to our timelines.
2016 will be the wakeup call for any business that wants to reach out and engage with their customers or even just get their attention. Our expectations to be treated as the unique individual that we are will mean that marketers will have to up their game or watch helplessly as their customers tune out of those hard sell generic ad campaigns.

In much the same way that the Industrial Revolution completely changed the landscape a few hundred years ago, it feels that we are caught right in the middle of a digital transformation and those that fail to adapt, and better yet anticipate, will increasingly lose relevance along with market share, and in many cases disappear forever.

The only question that remains is what Hard Trends will you be following to ensure that your business adapts, evolves and overcomes the challenges along the way in 2016? 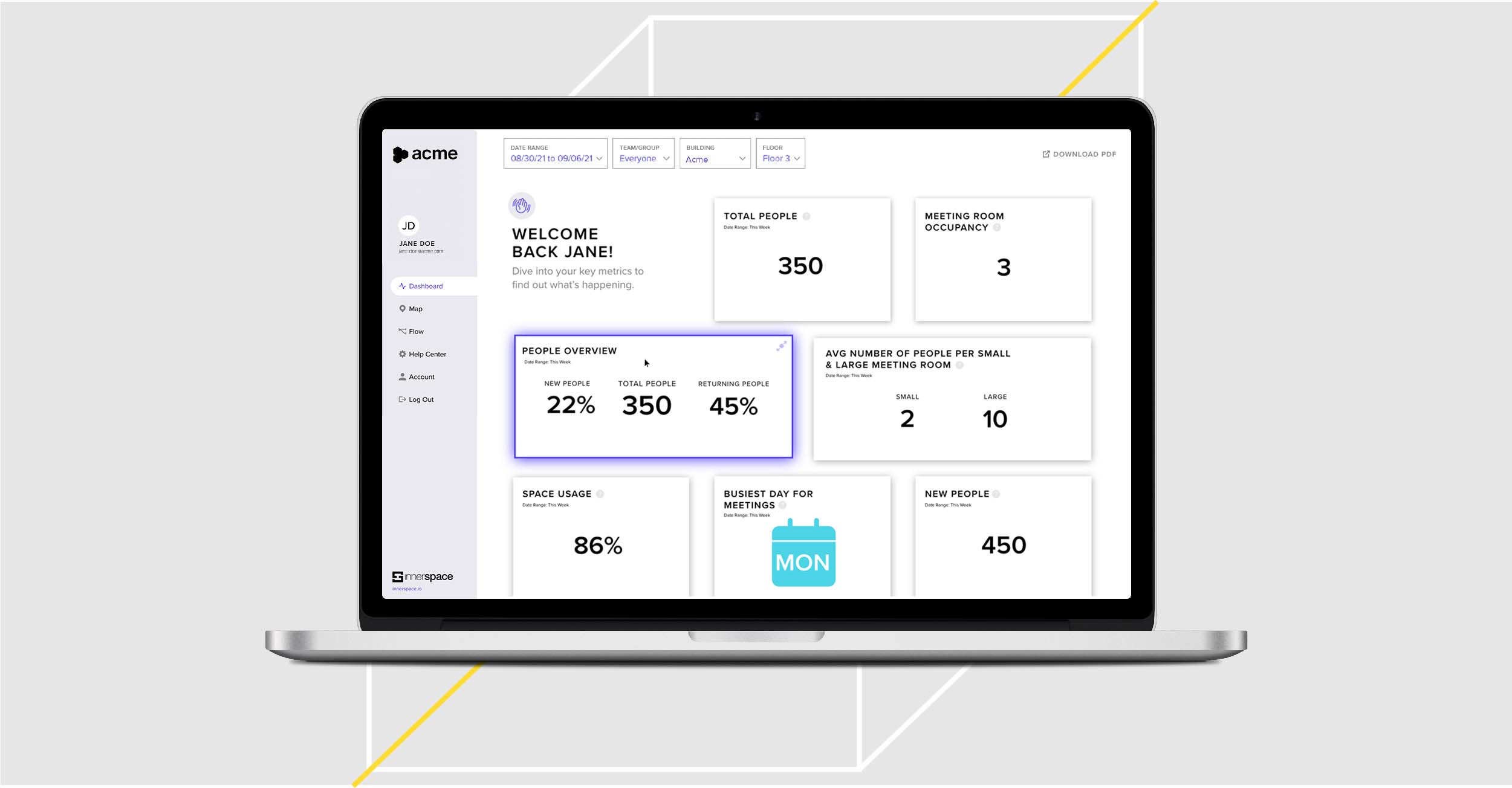 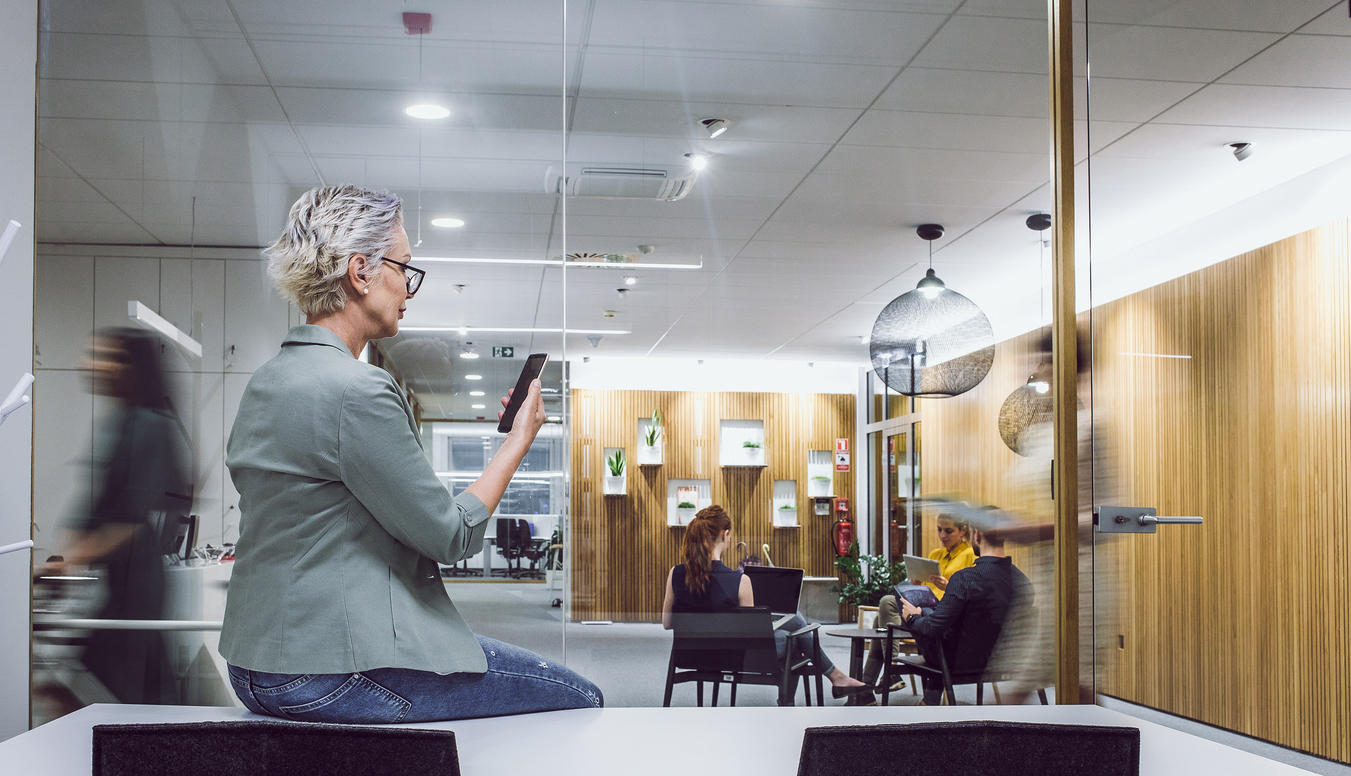 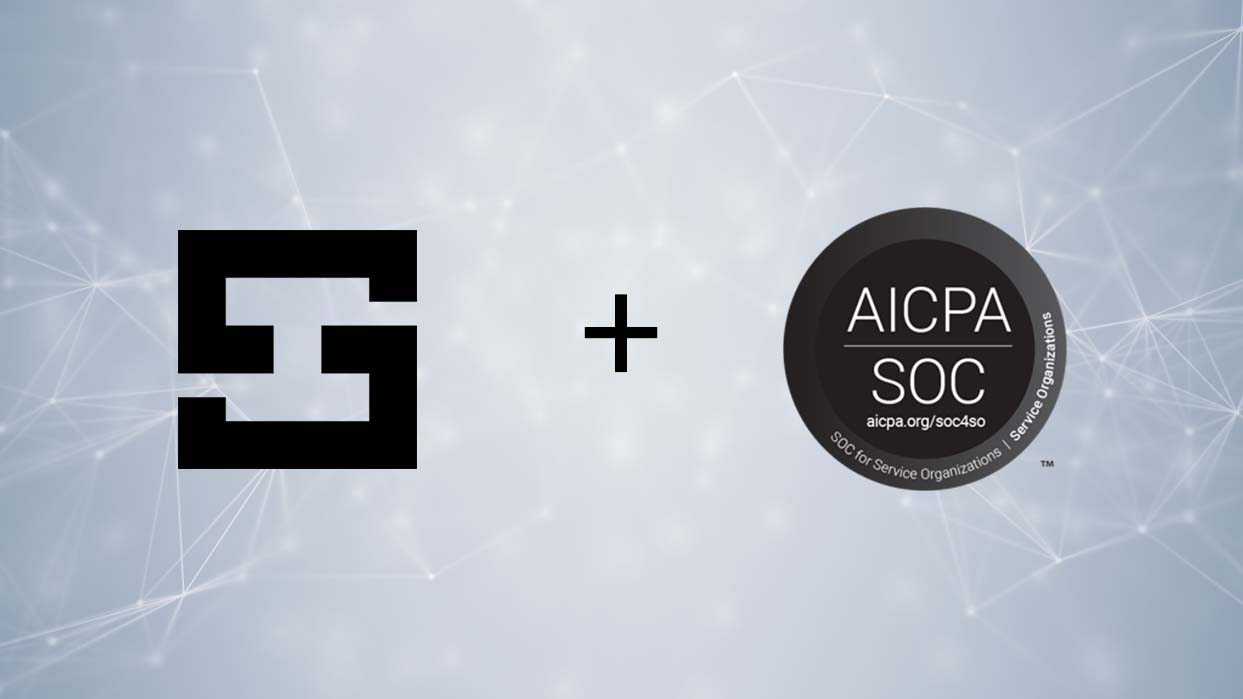