It's High Time We Start to Judge Meeting Room Performance

It’s time we all have a heart-to-heart conversation about meeting rooms. No, really. They are the piece of working in an office that never quite fits the puzzle, the headache that never quite subsides, the element whose coordination always takes longer than it should.

Renting office space is a heavy budget item, and meeting rooms take up a substantial part of a company’s real estate. The problem is, for the level of value that they claim, they are frequently misused. Familiar scenes in offices, for instance, include a small meeting room overflowing with people while three individuals are taking up a boardroom designed for 12.

From large spaces down to “phone booths”, there are more options than ever for meetings and private conversations – but how does a company know if each one is being used efficiently? Trends toward flex work, unassigned workspaces, and even first-come-first-served meeting rooms blurs the picture even further.

We all know that unnecessary meetings can curtail productivity, but having to deal with finding an appropriate space to meet is another level altogether. Meeting space is coveted in most businesses, and rules for booking and using them often fall by the wayside. Imagine being a mobile worker arriving at the office, in need of a breakout space to work, spending 20 minutes walking around searching for one… and then returning home because everything’s taken even though the system says some are available. Frustrating to say the least. Now imagine, this happens every day.

Do you know how each meeting room is used?

The truth is, the rise of shared office space and companies like WeWork has helped reconfigure the conversation around how meeting rooms should be set up to function best. One could put in play a:

For the past decade, rooms have been reimagined. Yet the one thing missing is actually knowing if they work as intended. To that, we draw your attention over to stage left, where indoor location technology is entering the scene.

Advanced indoor location technology can capture the data that companies can subsequently review and assess how their meeting rooms are being used.

First, the InnerSpace platform measures the movement of people based on anonymous WiFi signals emanating from smart devices and computers and/or occupancy sensors that calculates when a person enters/exits a room. The data can be connected to an existing meeting room solution and/or integrated with that system’s API to make real-time adjustments to their meeting room usage.

By tracking the movement of people, the platform can verify that a meeting is underway. And, should nobody enter the room, the system can automatically release the meeting space back for anyone to book. If a room isn’t booked and a team drops in for an impromptu huddle, the platform will recognize this and automatically block the room for a default amount of time in the shared calendar. If a room isn’t physically well suited to the number of employees in that meeting, the system could identify available smaller or bigger spaces and issue recommendations in real time directly to an employee’s device.

Meanwhile, companies can use data to run reports that compare actual meeting room utilization to what is booked in the system. From here, they can define the problem of meetings booked but never used. Or understand the patterns of meeting rooms unbooked but used anyway.

And so our heart-to-heart conversation about meeting rooms ends on a note of possibility. It is possible to judge the performance of each and every room. And from there, it is possible to adjust operations to maximize efficiency and get the most out of one’s collaborative office space.

And this is just the start. 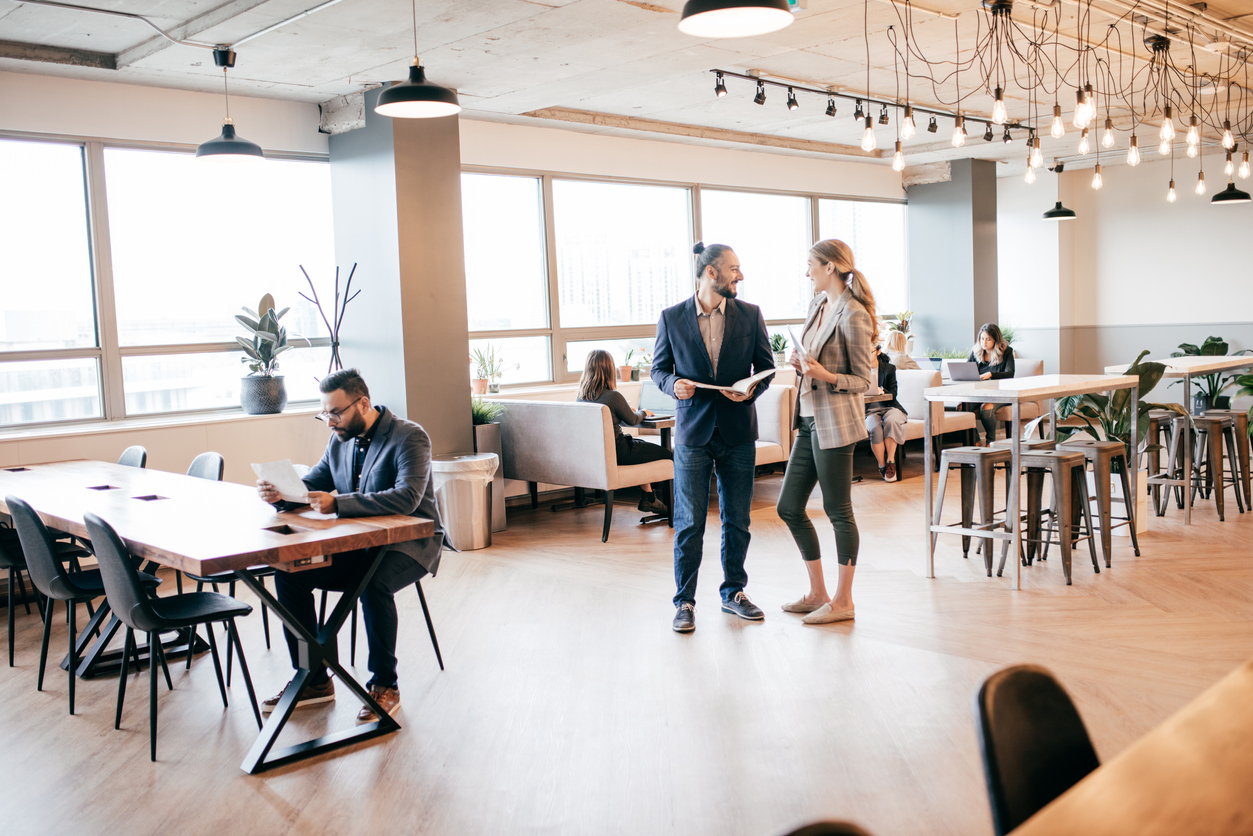